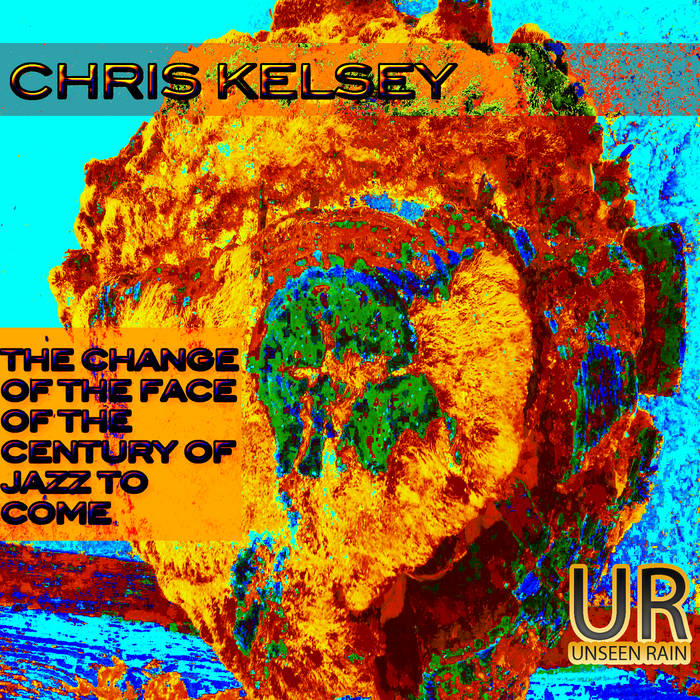 Jazz can't help but be complex.

Early jazz musicians used simple harmonies. They played simple melodies and rhythms. With some few exceptions, they possessed limited technique. Yet as they combined these simple components on the fly, they collectively created a music of stunning complexity. At it's best, the early jazz band was an endlessly sophisticated living organism, far greater than the sum of its parts.

It occurred to me recently that contemporary jazz comprises two contrasting types of complexity. The first is what some younger friends of mine call “math jazz.” As far as I know, here's no hard and fast definition of math jazz, but in my mind it connotes a type of engineered complexity dominated my the intent of the composer. It's characterized by odd meters, abstruse harmonies, irregular rhythms, complicated melodies. It's typically cleverly-conceived music requiring great deal of precision to pull off. Hence, such music is usually meticulously rehearsed to within an inch of its life. Rather than call-out a particular artist as a paradigm of this music, I'll instead direct you to the upper echelons of the latest year-end critics' polls; jazz critics love math jazz.

The second type has more in common with early jazz, thus embodying a more organic complexity. It is on the whole collectively conceived. Composition, while often present, does not dominate. It can consist of barebones melody, harmony, meter and rhythm, or any combination thereof. It's primary role is to serve and inspire improvisation. Precision is of lesser importance. Rehearsal need not be anathema, but too much can be counterproductive. More important are spontaneous evolution and transformation dependent on contingency – time, place, conditions, personalities, etc. It's easy to give historical examples of this kind of jazz, since there's so much to admire: begin with the collected works of Ornette Coleman, Albert Ayler, Lennie Tristano, and the best music of Louis Armstrong, Charlie Parker, John Coltrane, Miles Davis … the list is long.

The two approaches are paths to superficially similar but ultimately disparate ends. The engineered version is a man- (or woman-) made construct built out of prefabricated materials. It's form is, by and large, the vision of an single architect. The organic version, on the other hand, is the product of musical biology - a living, breathing thing evolving naturally according to the time, place, conditions, and personalities involved with its creation. Both are complex. The first, however, is an artifice. By striving for perfection, it answers its own questions. Its mysteries are finite and ultimately knowable. The second type, in contrast, is a product of nature. It accepts the role of contingency. It embraces the exquisite accidents that create endless diversity. It's mysteries are infinite.

At this point the reader will have inferred my preference for the latter, and indeed the music contained herein reflects that. I'm not a polished player. Here I'm even less polished than usual, given that I'm playing a Sax Dakota straight alto. It's a great horn, but at the time of this session it was new to me and was still struggling with it a little bit. But the point about contingency holds. My playing here is unique to this session; it's a bit coarse, but there's a freshness and vulnerability about it that I rather like. My colleagues were brilliant. They played at a particular peak of inspiration and empathy this day. They should all be more famous than they are. Maybe if they played math jazz …

Thanks to Lewis Porter, Jack DeSalvo, Joe Gallant, and Dave Miller for joining me ito explore a few of those aforementioned mysteries, and to engineer Jim DeSalvo and the folks at GSI Studios for getting it right. No less thanks to you, dear listener. Without you, this tree falls with nary a sound.
– Chris Kelsey, December 21, 2013

I'd like to thank the musicians – Lewis Porter, Jack DeSalvo, Joe Gallant, Dave Miller – who joined me on a winter day in early 2013 to explore some of those mysteries.

Chris Kelsey made a name for himself playing, composing, teaching, and writing about modern jazz. He's recorded and produced abundantly as a leader, for C.I.M.P and Unseen Rain, and his own Saxofonis and Tzazz Krytyk imprints. his CD, What I Say: The Electric Miles Project, won a 2013 Independent Music Award. His first novel, Where the Hurt Is, was published in 2018 by Black Rose Writing. ... more

Bandcamp Daily  your guide to the world of Bandcamp